Greg and I recently enjoyed a wonderful event in Centerville, Tennessee, the 5th annual "National Banana Pudding Festival" which has been selected as one of the "Top 20 Events" in the Southeastern United States.  The festival is near Grinder's Switch Rail Station, the inspiration for comedian Minnie Pearl's fictional hometown, Grinder's Switch.  (She actually did live in an area near Centerville, however.) 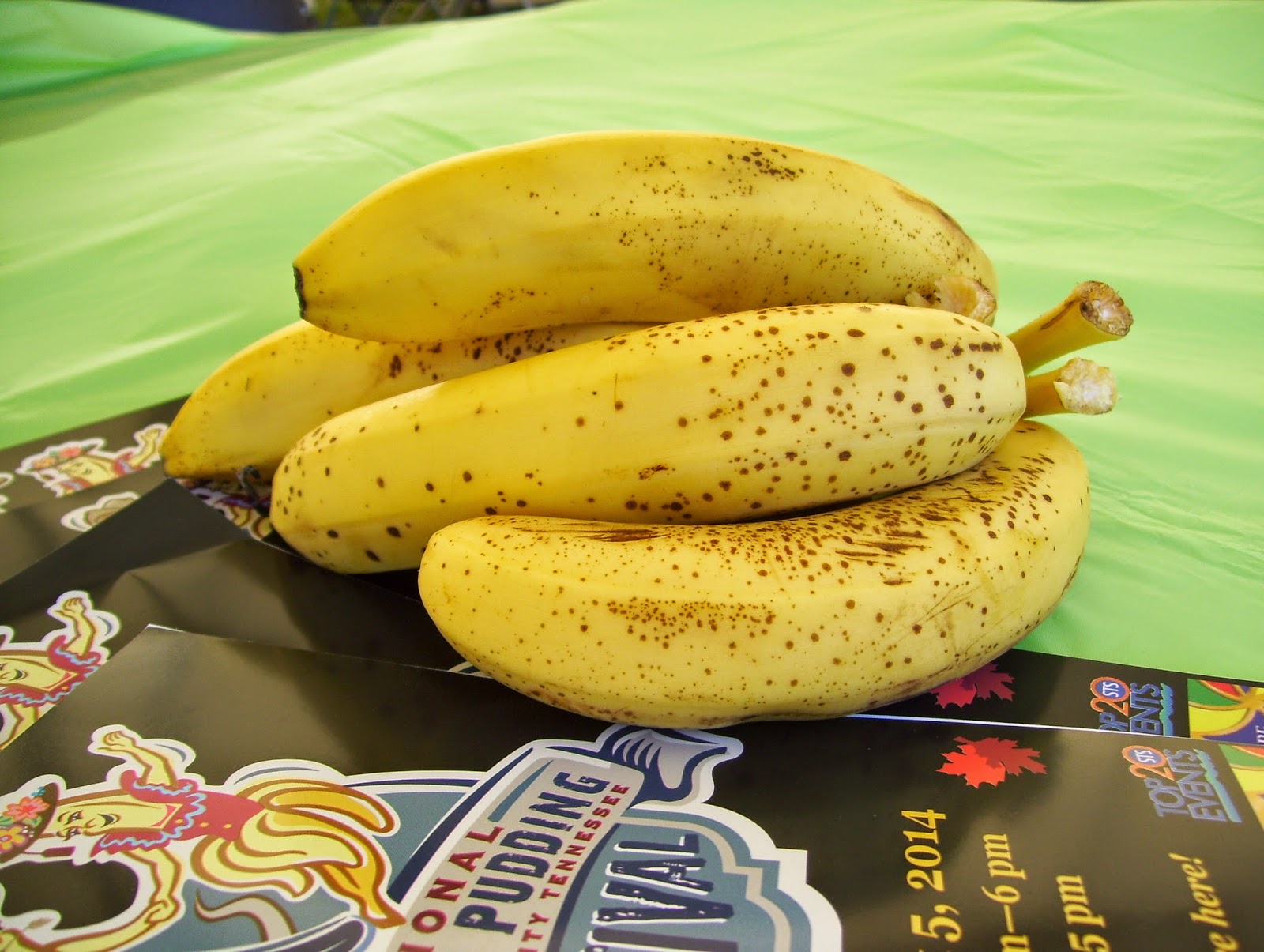 There's even a "Puddin' Eatin' Contest."  (That sounded tempting, but Greg and I were just not up to that one!)

(I always have been fond of banana pudding, and I'm sure that's what attracted me to this festival.  It's the ultimate Southern (U. S.) comfort food.  When I was growing up, both my mother and our housekeeper would often make our family some really delicious banana pudding which was probably our favorite dessert at that time.)

"Some foods are so comforting...that to eat them is to be home again after a long journey."-Eli Brown

(I was really pleased to see a cookie ad in the festival brochure that was advertised as "The perfect cookie for banana pudding..." that was Non-GMO certified, etc., etc.!  People are waking up to the truth!  The word is getting out!  Fantastic!)

Then there was the "Puddin' Path" that for $5.00 you can try ten different banana puddings made by ten different nonprofit organizations.  You vote for your favorite, and the winner gets the title of "Best Banana Puddin'." 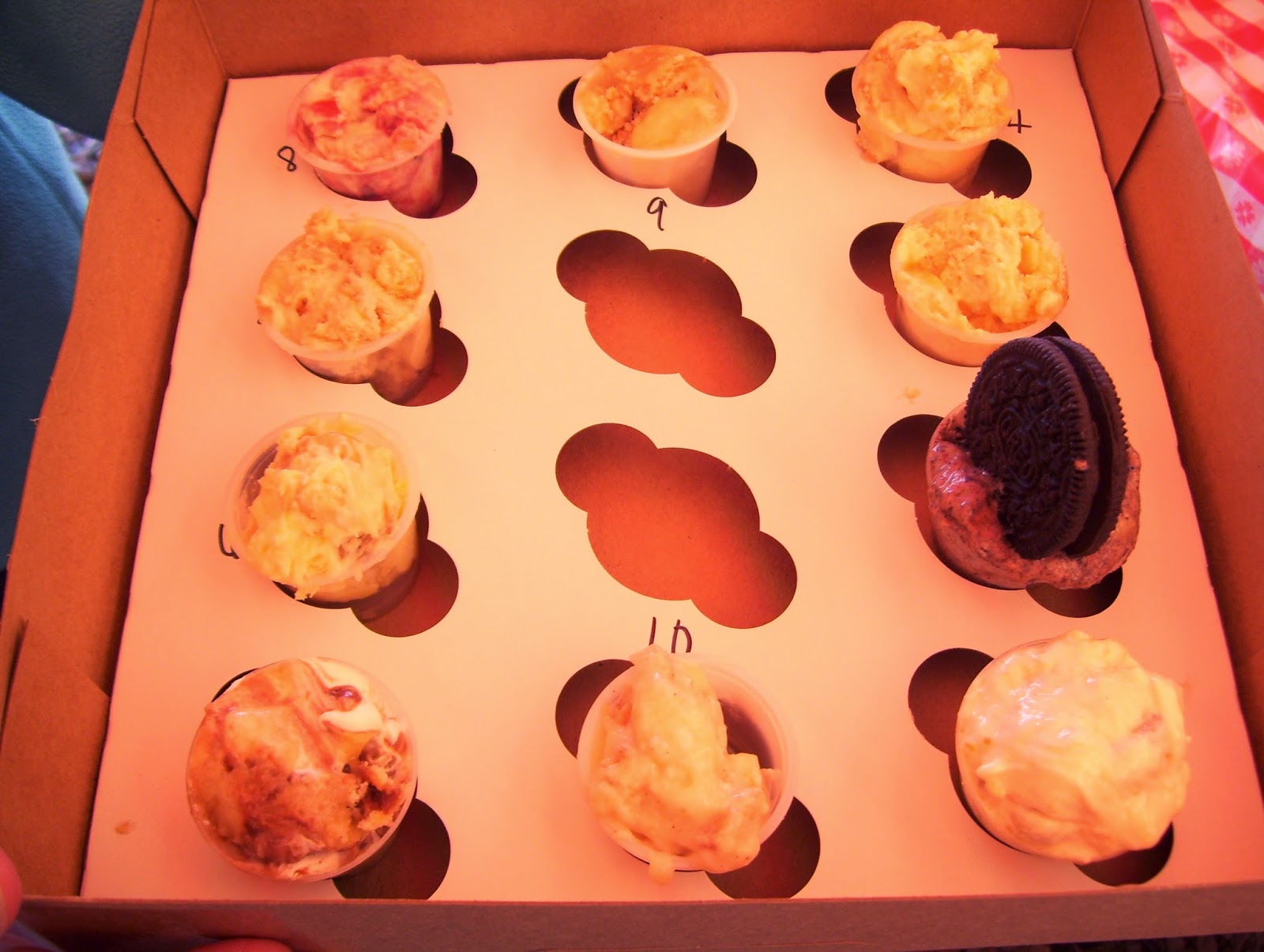 There were also several other things at the festival besides banana pudding: 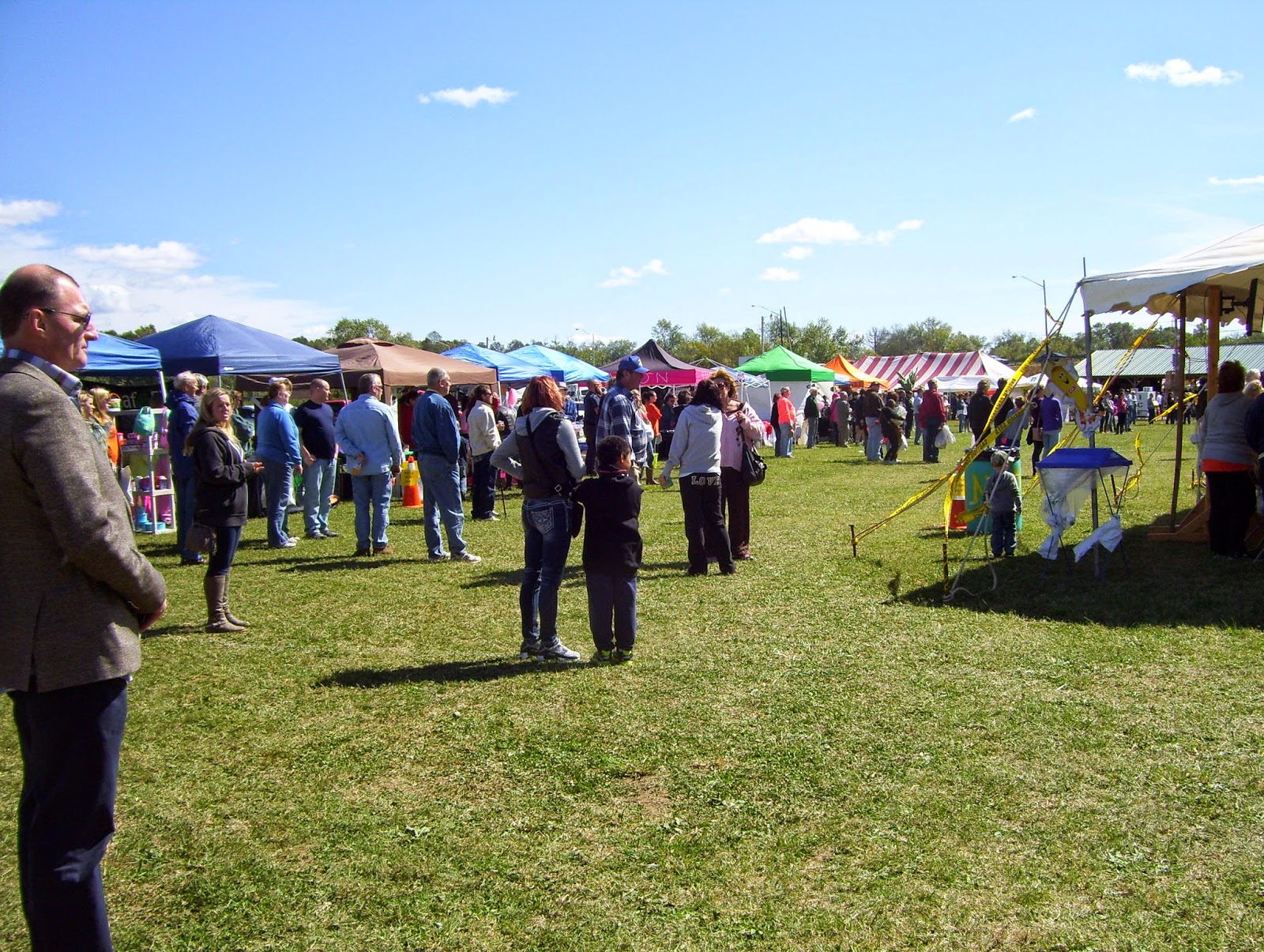 Lots of Arts and Crafts (I even found a nice Christmas gift!) 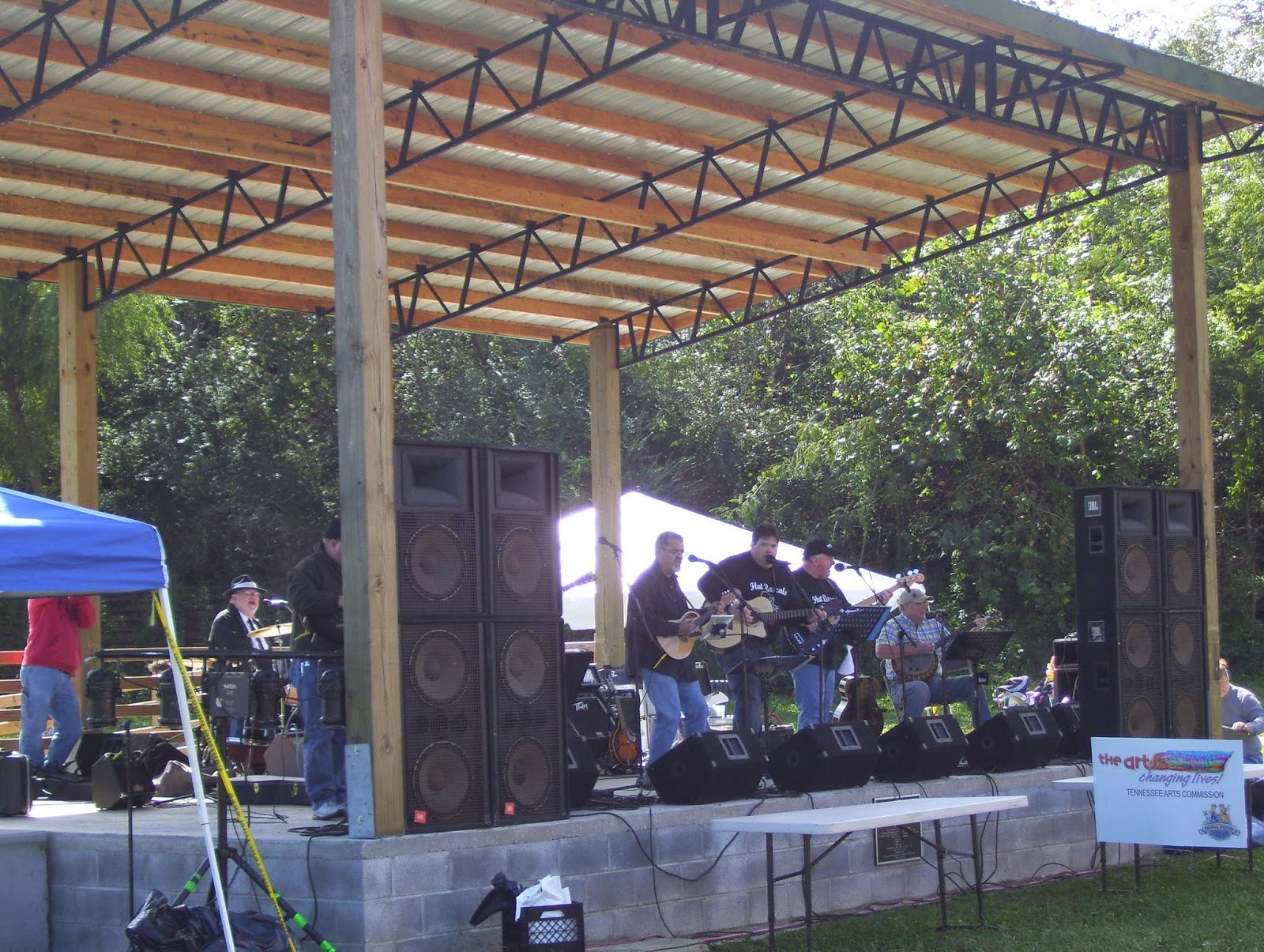 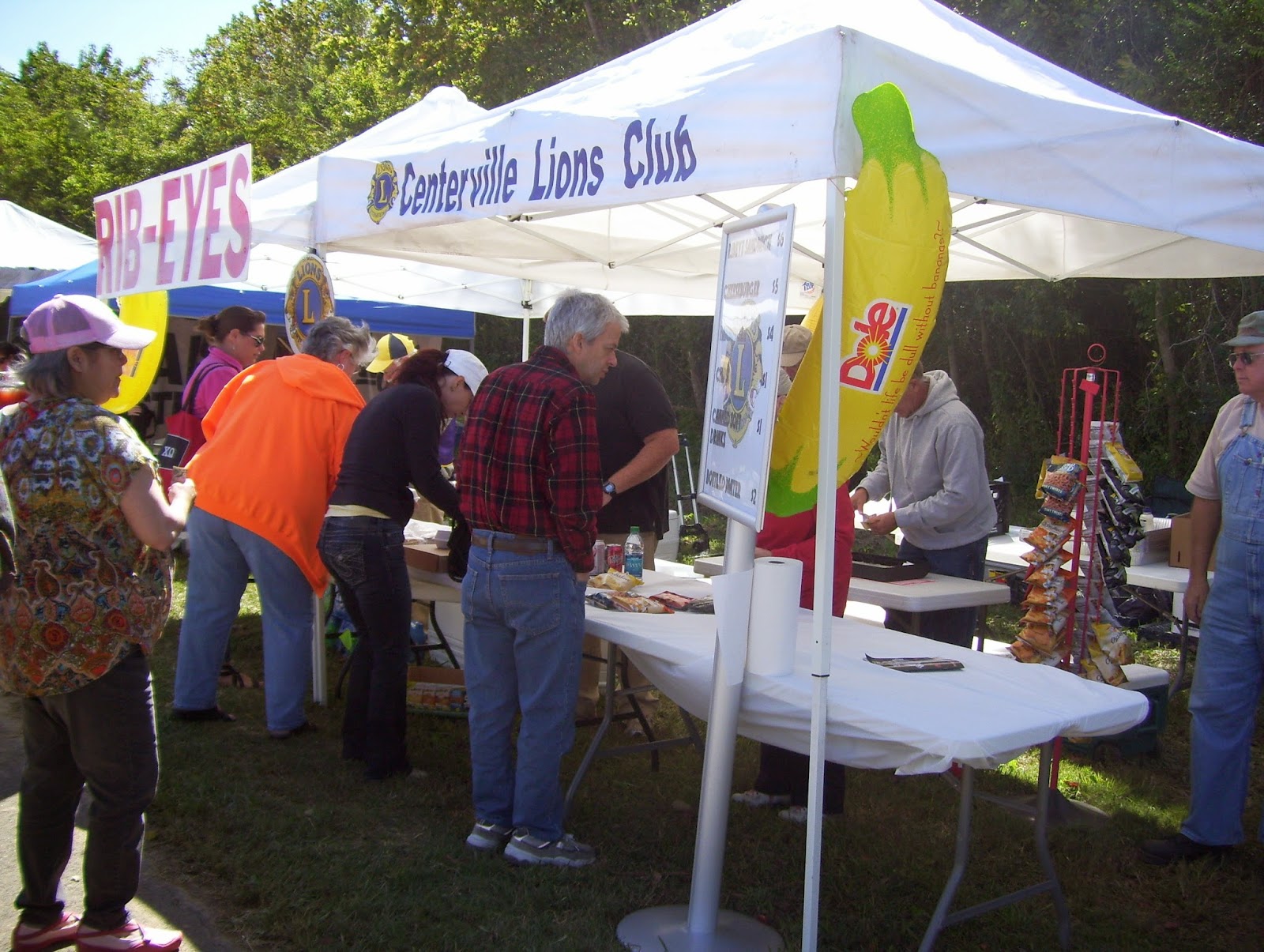 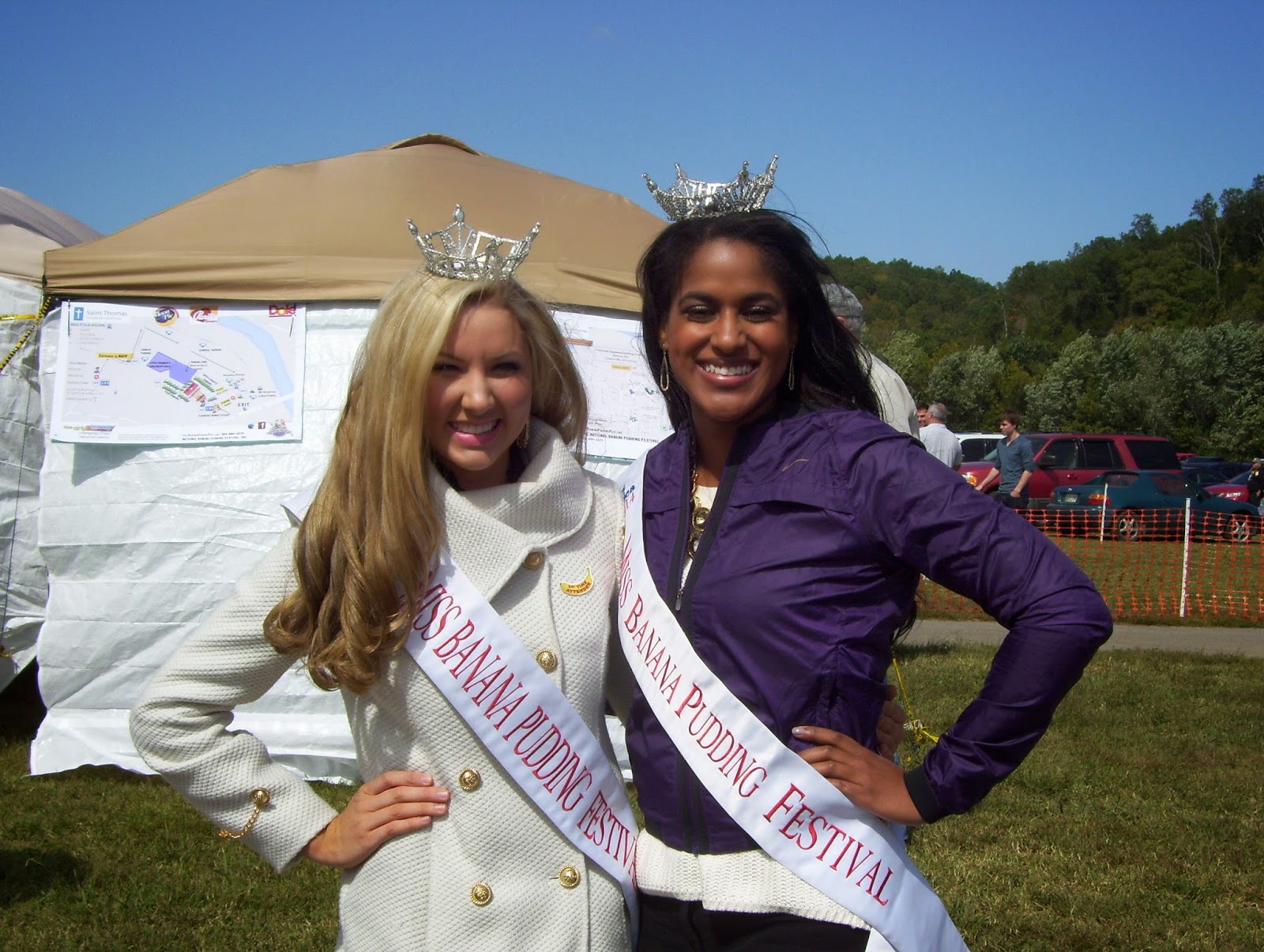 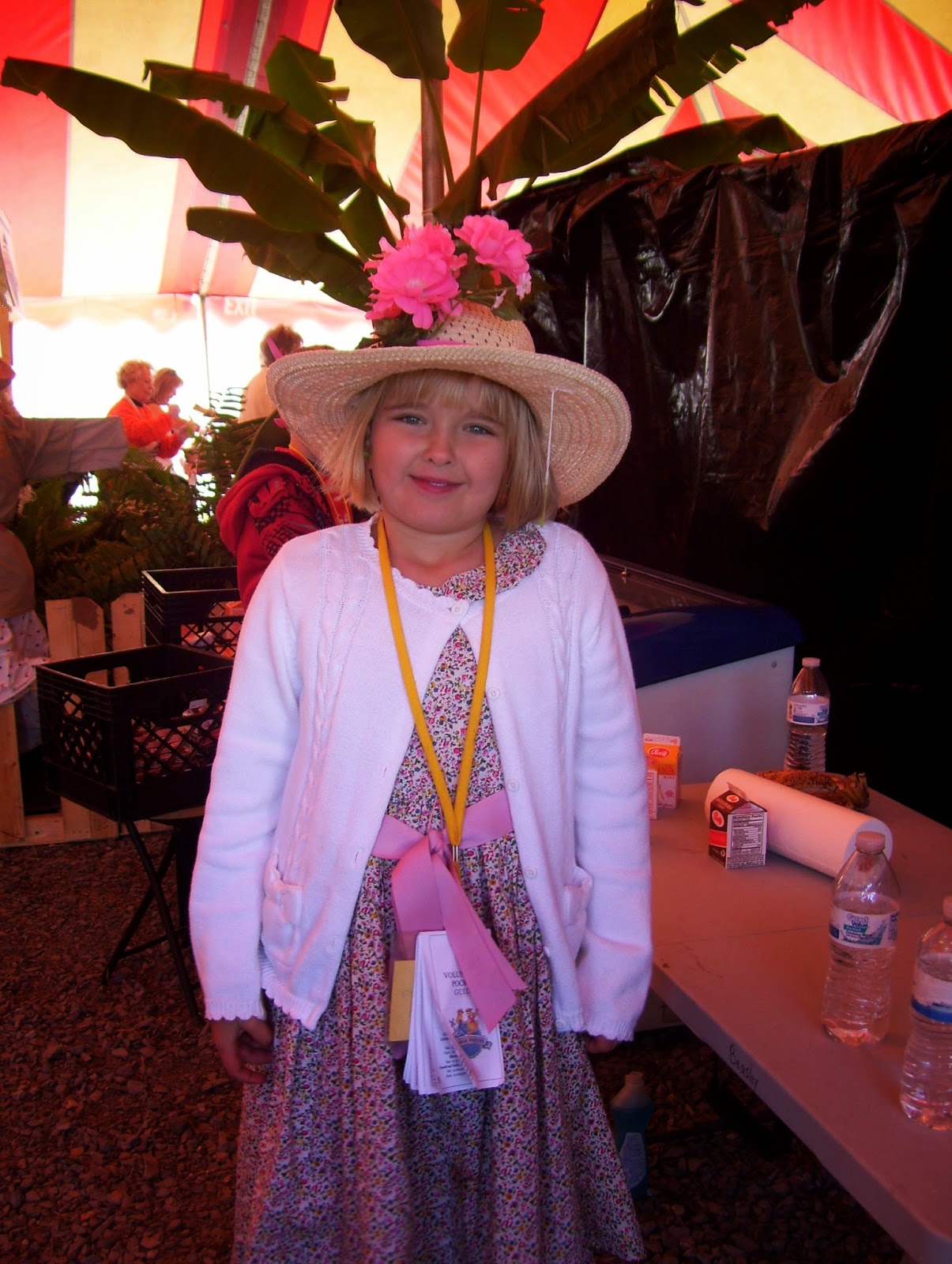 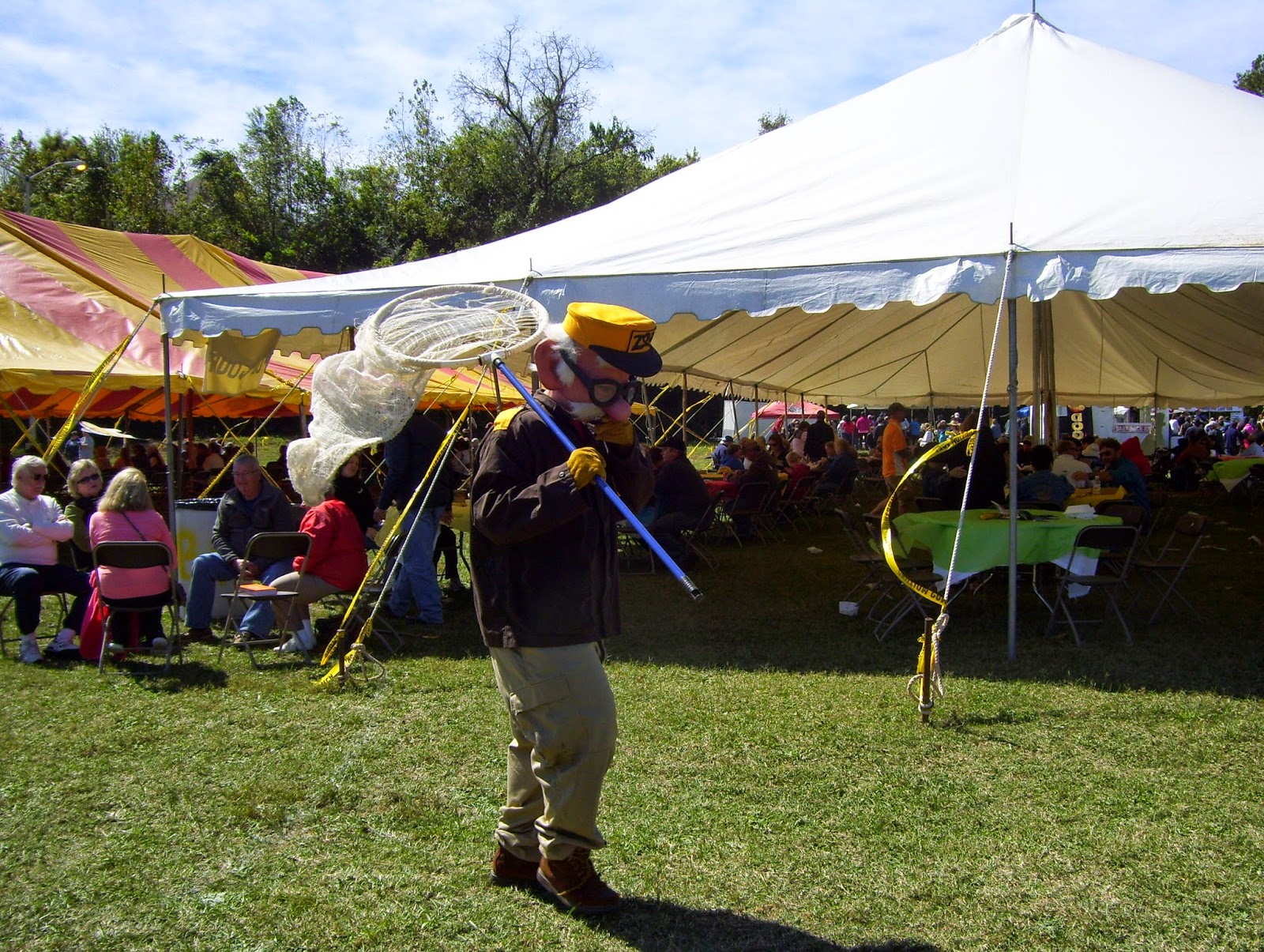 If you missed this year's festival, don't despair, you can just mark your 2015 calendar for the first weekend in October!

"Grinder's Switch is a state of mind-a place where there is no illness, no war, no unhappiness-where all you worry about is what you're going to wear to the church social, and if your feller is going to kiss you in the moonlight on the way home.  I wish all of you a Grinder's Switch."-Minnie Pearl

You can view Greg's and my photographs on iStock  (Just click the next line.):
http://www.istockphoto.com/portfolio/rebecca-arnott#10f6e9a3


Positive thought:  "Let's make these the good old days."
Thanks for visiting!  Until next Sunday, Becky

How fun is that! *I* want to go to a banana pudding festival! I'd like to judge the cook-off!